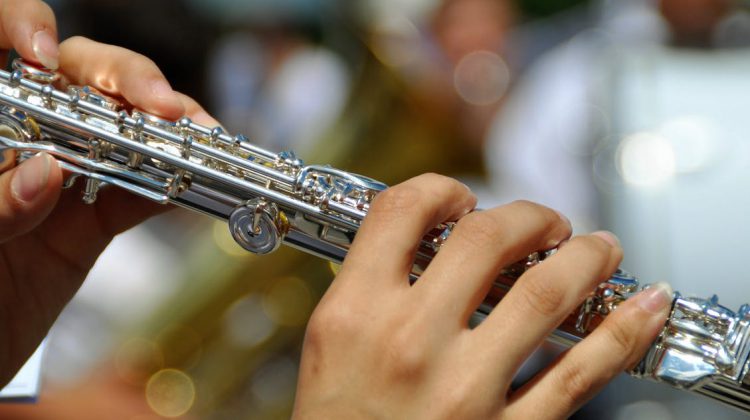 Student musicians from across the Island will showcase their skills this month as part of the Band and Choir Festival.

“I really like going to these festivals and playing in a different space then we’re used to because there are a lot of different sounds. The acoustics are different, so you get to hear different aspects of the band.”

As part of the event, adjudicators will be on hand to coach students as they perform at two local venues.

Grade 12 student Dawn Tomaskewsky, who plays flute in the concert band and piano accompaniment with the Isfeld choir, says  it’s very helpful having the adjudicators there before they hit the stage.

“It helps to get you in the right head-space before you go up to perform. If you hear the adjudicator beforehand, you kind of know what to expect.”

The bands will perform at the Comox Pentecostal Church on November 20th and at the Sid Theatre on November 21st and 22nd.