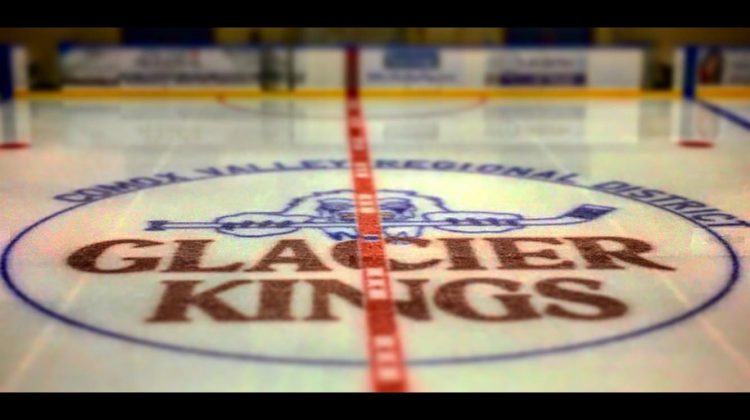 It’s been a rough start to the 2017-2018 VIJHL season for the young Comox Valley Glacier Kings.

Over the course of the past couple of months, the team has seen the departure of long-time coach Joey Ewing and the debut behind the bench of former player Paul Mugford in September.

In 3 months, the Yetis has as many wins; against Westshore, Kerry Park and Victoria.

However, for those 3 wins there has been a multitude of losses. The team is currently on a 3-game skid, with their longest losing streak coming in at 7 games between September and October.

This weekend, they lost 6-3 against Campbell River and 4-3 against the Kerry Park Islanders.

The team is currently last in the North Division with 7 points. Leading the charge in the North are the Campbell River Storm and Nanaimo Buccaneers, both at 35 points.

Comox Valley is on the road Thursday for their next game. They’ll take a trip to Nanaimo.