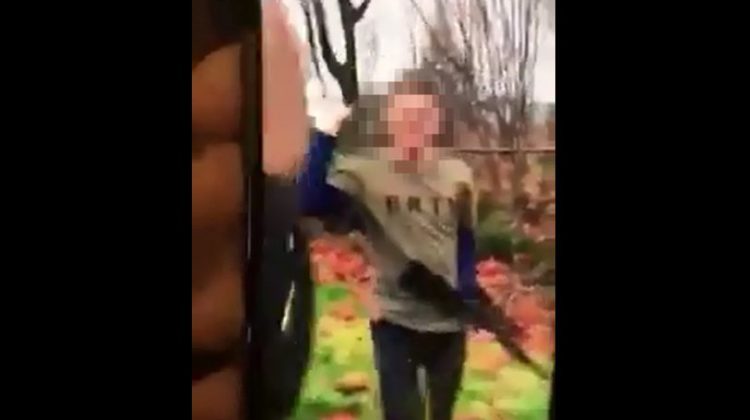 The We Wai Kai Nation is condemning what some call “inhumane” actions by one of its members.

A viral video showing a deer being shot at close range and having its throat slit while still alive on the Quinsam Reserve has generated a lot of anger from the public.

The nation released a statement saying the killing does not represent its people or traditional harvesting methods and that the community is outraged over the incident.

The statement also makes it clear that neither Chief Brian Assu nor the council authorize firing guns on We Wai Kai reserve lands.

An investigation by the RCMP and BC Conservation is underway, which the We Wai Kai nation says it is fully cooperating with.