Island Building Permits on the Rise 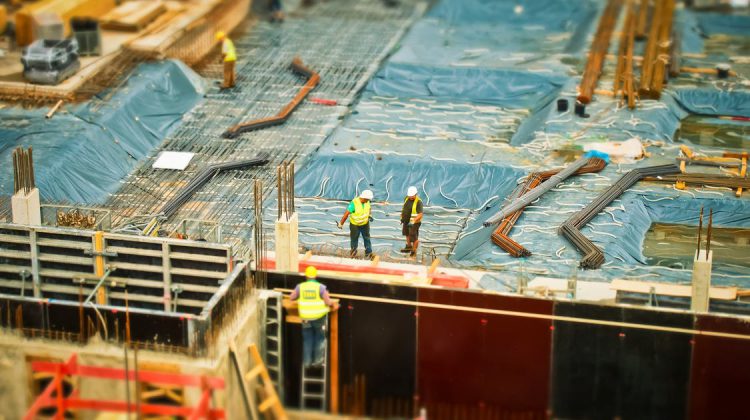 Building permits on Vancouver Island reached the highest dollar value ever recorded in the July to September 2017 period.

Rory Kulmala of the Vancouver Island Construction Association says on the Island, building permits rose 18% to $1.8 billion, with residential permits spiking 23% to $1.3 billion and non-residential permits were up 5% to over $400 million.

“Most communities on the Island have the residential sector driving the permits. In the other segment, the non-residential permits, whether it’s industrial or commercial, inter-governmental or institutional work, it’s a little flatter.”

Construction employment rose by 2.9% across Vancouver Island to over $35,000 with most of the gain seen in areas outside of metropolitan Victoria.

“We’re still trying to address the element of housing. Obviously that’s top of mind in pretty much all of communities on Vancouver Island. It’s a good sing that we’re having this inertia and that we’re continuing our path of growth on the Island.”