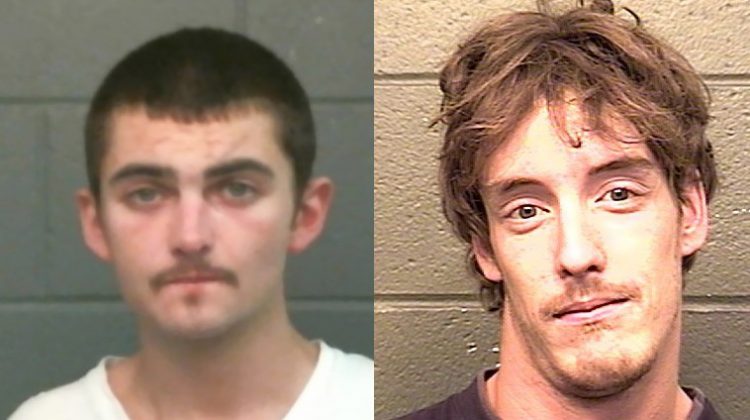 COURTENAY, B.C- The Comox Valley RCMP are looking for information on two men who have warrants for arrest.

Conners-Askins is wanted for obstructing a peace officer, possessing a controlled substance, and failure to comply. He stands five feet and six inches tall, with brown hair and blue eyes. He weighs around 133 pounds.

As for Wolfe, he’s wanted for assault and two counts of failing to appear. He stands six feet and one inch tall, with brown hair and green eyes.

If anyone has any information on either of these two men, they are asked to contact the Comox Valley RCMP.