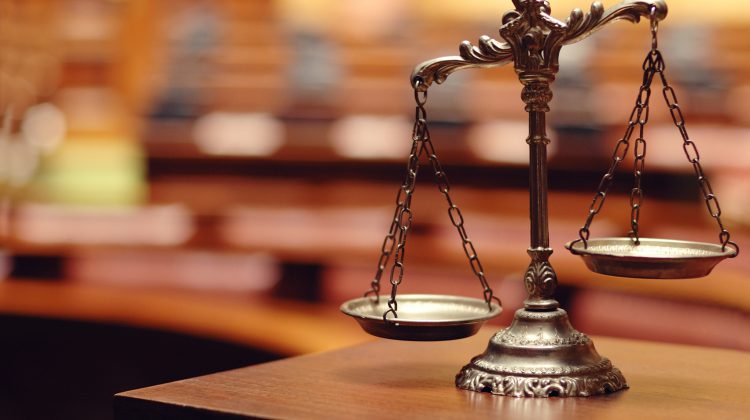 ALERT BAY, B.C.- A judge has given permission to police to arrest anyone who breaks orders against protesting at a salmon farm on Midsummer Island.

Up to 30 people occupied Marine Harvest sites starting in August, according to Voith.

Its headquarters are in Campbell River, with four hatcheries across Vancouver Island.

Two of the individuals named in Voith’s decision were Molina Dawson and Karissa Glendale.

In Voith’s decision, it was noted that Glendale had “been in occupation” at the Midsummer Island site since September 6th, 2017.

Her affidavit from December 2nd addressed her connection to the land, why wild salmon are important to her and why she opposes fish farming.

Dawson belongs to the Musgamagw Dzawada’enuxw Nation. Her affidavit, dated December 2nd, addresses why she is concerned about fish farms and the importance of fish in her community.

Voight’s decision read that Dawson had been involved with the camp built at Midsummer Island from September 11th, 2017 to November 13th.

Issues arising from the occupation of the site include damage to Marine Harvest equipment, threatening behaviour from occupiers, interference to company operations and fire hazards, as wood stoves and heaters were brought in to the occupation site.

According to the judge’s decision, both Dawson and Glendale were not members of groups that could have a claim to the area. In addition, the lawyer acting on behalf of the protesters did not contest the validity of the government permits issued to the fish farm to operate.

The issue of permits was not brought before the court for argument.