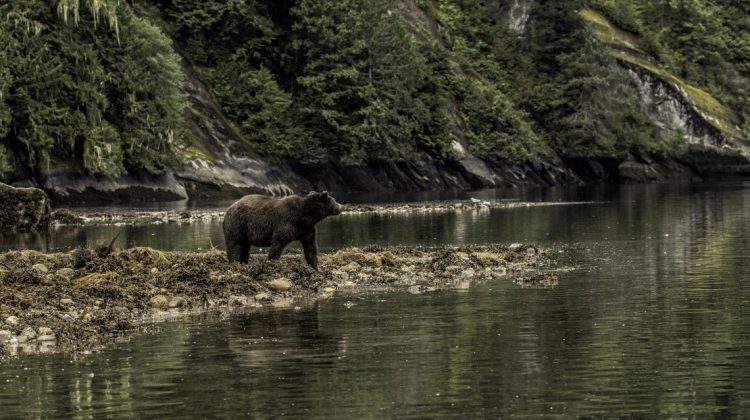 Grizzly standing on a beach in the Great Bear Rainforest with its reflection in the water. Image sourced from BC Government.

VICTORIA, B.C.- A former Port Hardy conservation officer has written a report outlining ways to improve trust between the public and CO’s.

Bryce Casavant became the subject of the public eye when, in 2015, he refused to kill two bear cubs in Port Hardy. His decision led to his suspension from the Conservation Officer Service.

He is now a researcher at Victoria’s Royal Roads University.

“The main, boiled down, over-arching take away here is that there is a statistically significant relationship between how an officer behaves in the field, in front of a public witness, and the levels of public confidence in the agency,” he said.

In his report, Casavant made multiple recommendations to improve the public’s perception of conservation officers in the field.

“When we talk about wildlife complaint responses, I think that independent oversight of the agency, and a review of the agency’s training curriculum, some standardized messaging for officers, and some training and public expectation management could all be areas for future improvement.”

Casavant said he wants to make sure the public knows his report is not meant to be anti-hunting.

“This report has nothing to do with hunting,” he said.

“The entire intention of this report is to facilitate progressive wildlife management policies that can help build public trust in our government.”

As far as next steps go, Casavant said he plans to conduct more research over the next two years at Royal Roads.

“One of the things that I’m looking at doing is actually going through, literally a century of our government wildlife records and analyzing the contents in them to help actually develop better legislation and policies.”

He noted that he has a second paper, A Bridge for No Man: Wildlife Enforcement and Applied Social Change, which will serve as a brief of his next research project, which is focused on analyzing those records.

Casavant said he’s hopeful the brief will be released within the next four to five weeks.

His paper, Law Gone Wild, can be viewed through this link.