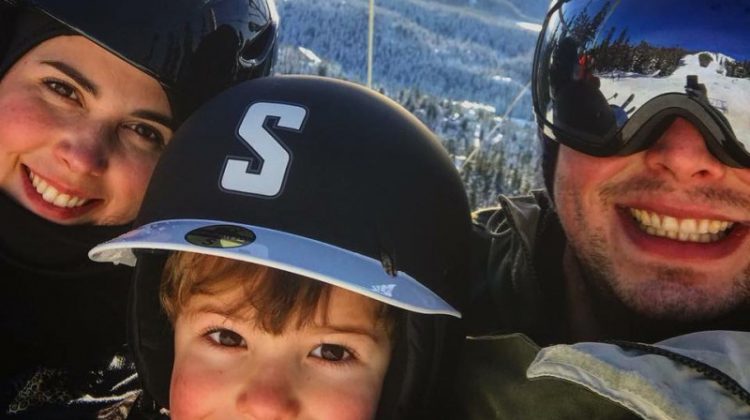 A fundraising page has been started for the family of a deceased snowboarder. Photo courtesy GoFundMe.

COURTENAY, B.C.- On Monday, a man passed away while snowboarding at Mount Washington.

The exact cause of death is not known at this time. The BC Coroners Service is investigating.

However, the man has been identified through a GoFundMe campaign.

The community has banded together to launch the fundraising page, to assist the family during this difficult time. According to the page, Elhorn was the sole provider for the family. Alisha is a full-time nursing student.

Mount Washington spokesperson Sheila Rivers told 98.9 the Goat that Elhorn was found off-piste (un-groomed) in a treed area within the sort’s boundary.

The GoFundMe page can be found through this link.