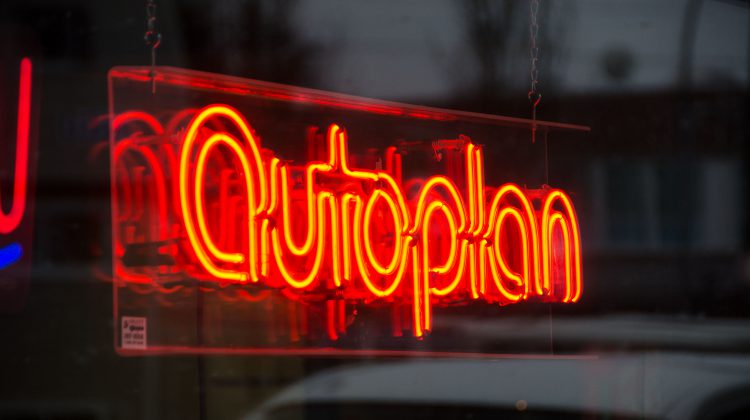 VICTORIA, B.C.- ICBC is making some changes to fix their financial situation.

Last month, British Columbia’s Attorney General, David Eby, called ICBC a “financial dumpster fire”, and noted that something needed to be done sooner rather than later to solve their problems.

The insurance corporation is projected to post a net loss of $1.3 billion at the end of this fiscal year.

To help reduce their financial strain, Eby announced today that ICBC will put a cap of $5,500 on pain and suffering for minor injury claims. This will come into effect on April 1st, 2019.

Another change includes the overall medical care and recovery cost allowance being doubled to $300,000. That change will be made retroactive to January 1st, 2018.

These actions are set to reduce the amount ICBC spends on legal fees and expenses going forward.

Legal fees have grown to take up 24% of the insurance corporation’s budget.

“We’re putting ICBC’s priority back where it should be – providing fair, affordable rates for British Columbians, and giving drivers peace of mind with appropriate care if they are in a collision,” Eby said in a provincial release.

ICBC will also come up with a clear, legal definition of what exactly a minor injury is. This will include things like sprains, mild whiplash and stress caused from a crash.

A minor injury does not include things like broken bones, brain injuries or other serious impairments.

If nothing is done to fix ICBC’s financial issues, drivers could see an increase of at least $400 on their premiums.