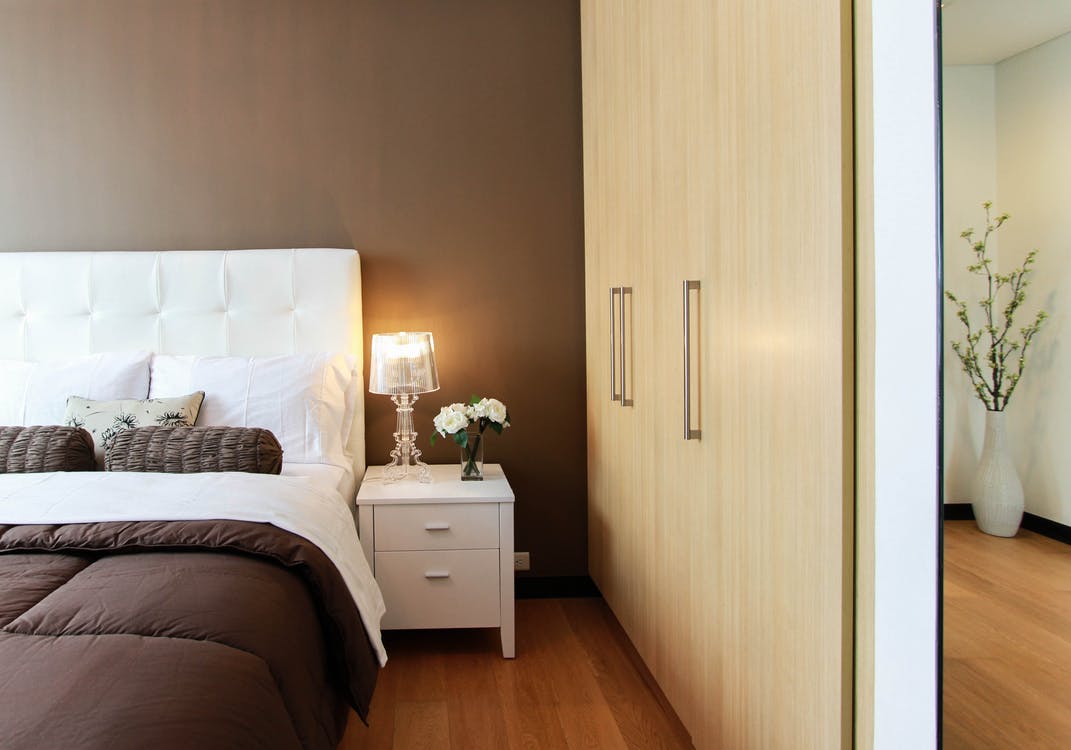 VICTORIA, B.C.- The online rental platform Airbnb will now collect municipal and provincial sales taxes, thanks to a new agreement with the British Columbia government.

Airbnb will collect the 8 per cent provincial sales tax (PST) and the up-to-3 per cent municipal and regional district tax (MRDT).

The money raised from the PST collection, estimated at around $16 million, will be earmarked by the government to go towards affordable housing.

“We in fact, will utilize the revenues raised from Airbnb and from other short-term rentals to fund affordable housing measures for people in our province,” said Finance Minister Carole James.

An estimated $5 million from the MRDT will go towards promoting tourism.

There are 18,500 Airbnb providers in British Columbia alone. Elsewhere in Canada, the service collects the 3.5 per cent tax on lodging, on behalf of hosts in Quebec.

Airbnb will collect taxes on behalf of hosts, to ensure no added burdens are placed on them.

The province is hoping to strike deals like this with other online platforms, such as VRBO.

A full list of where Airbnb is collecting taxes on behalf of rental hosts can be found through this link.