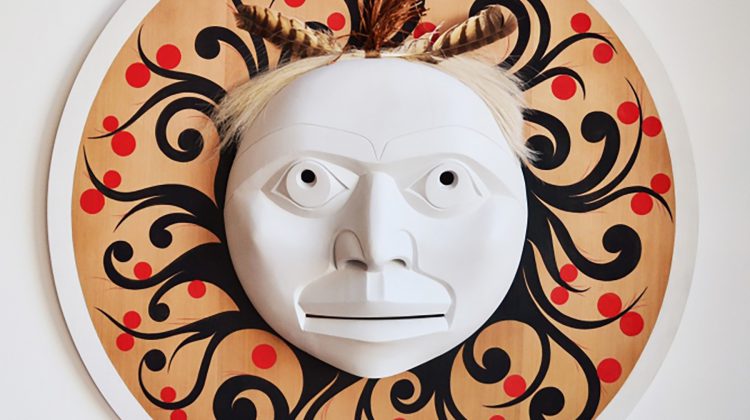 COURTENAY, B.C.- North Island College has released the name of the latest artist set to appear at the school as part of their 2018 Artist Talk Series.

Northwest coast artist Rande Cook was born in Alert Bay. He has created pieces in a variety of art forms, including wood carvings, metal work and painting. He will be at the school on February 22nd.

Cook trained under mentors in New York and Italy. His works can be seen in galleries across Canada, the United States and around the world.

“Having Rande Cook on campus is a huge privilege for us,” said Sara Vipond, an NIC instructor and coordinator for the Artist Talk Series.

“This is an artist who brings great cultural depth to his work. It will be fascinating to hear his insights.”

Cook holds two hereditary chieftainships. The first is from Matilpi on British Columbia’s central coast, known locally as Hamatam or House of the Seagull.

The second is for Gigalgam (Alert Bay) from the ancient ancestor Kwanusila/Thunderbird.

So far in 2018, the Artist Talk Series has brought Rick Leong and Clive Powsey to the school. Nadine Bariteau and Brendan Tang will appear on March 8th and March 22nd, respectively.

The series is organized by North Island College’s School of Fine Arts and Design.

“The series offers so much to the community, whether you’re a new artist or a local supporter of the arts,” Vipond said.

“Any support to ensure it continues in the future is appreciated.”

The event starts at 6:00 p.m. on Thursday, February 22nd at NIC’s Stan Hagen Theatre. Cook will speak from 6:30 to 7:30 p.m., followed by a chance for attendees to meet fine arts faculty, artists and alumni.

More details on the 2018 Artist Talk Series can be found through this link.