City to take down flood barriers next week 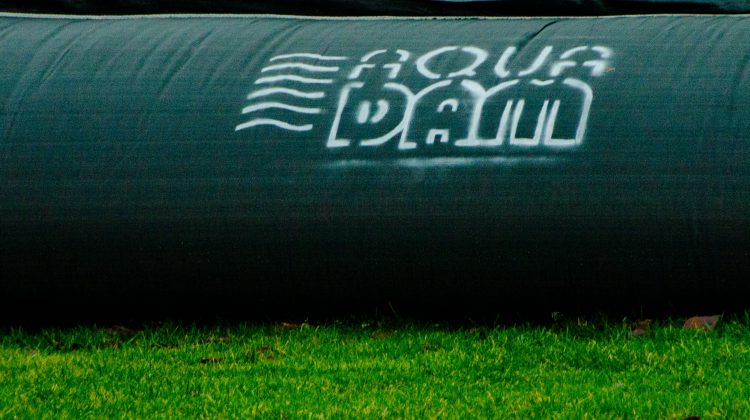 COURTENAY, B.C- The Aqua Dam is coming down next week.

According to a news release from the City of Courtenay, the move is due to the improved weather conditions and reduced flood risk. The barriers, which were in place along Comox Road and the north end of Lewis Park will be taken down between Feb. 13 and Feb. 16.

“Crews will start the deflating process later this week and begin dismantling the Aqua Dam as early as Tuesday,” read the release.

Minor traffic impacts are expected from the takedown, and traffic controllers will be on site to assist commuters.

The Aqua Dam is a water-filled temporary barrier that was set up to protect lower-lying areas of Courtenay from flooding, such as the Puntledge Business District.