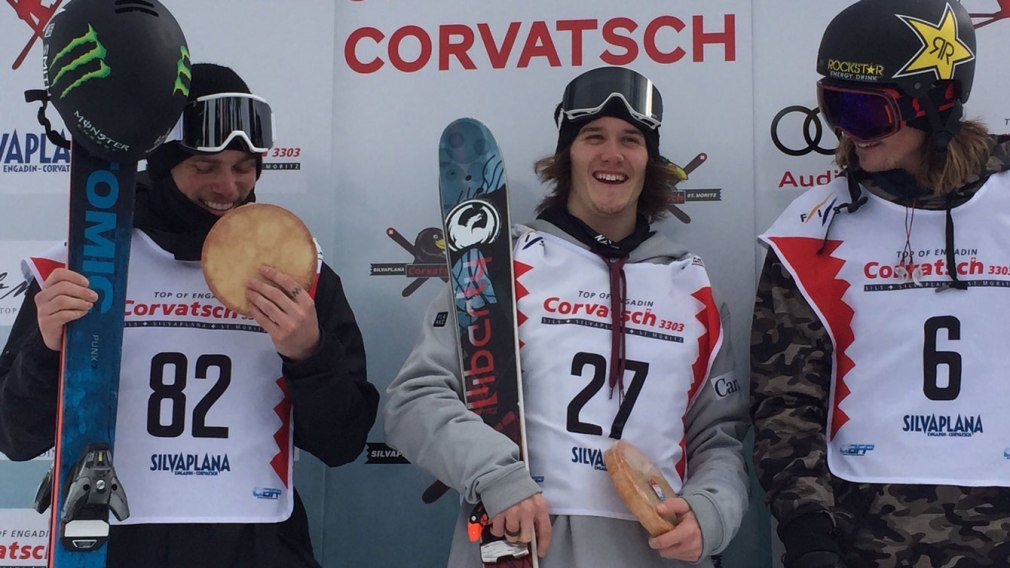 Norway’s Oystein Braaten won gold with a 95.00 on his first run. In slopestyle skiing, each athlete has three runs down a course, featuring rails and jumps. Their best overall score wins.

Harle, the 21 year old from Campbell River, had 90.00 points on his final run, earning him the fifth place finish. Harle went into the games after back-to-back FIS World Cup gold medal wins.

Oakville, Ontario’s Evan McEachran placed sixth, with a score of 89.40.