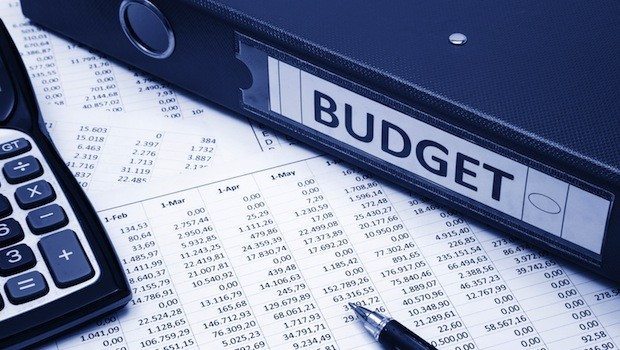 VICTORIA, B.C- The provincial budget has been released and, as expected, childcare and housing feature prominently in the package.

The province plans on introducing a new affordable child-care benefit.

One of those partnerships, promised in the throne speech was to offer incentives to universities to build more student housing to free up other rental units in communities.

Medical Services Plan premiums will be eliminated by January 2020.

Ferry fares will be frozen on all major BC Ferries routes and the seniors passenger fare discount will be fully restored.

Free bus passes for people on disability assistance will be reinstated.

The province is also promising significant investments in health care for seniors and $18 million to boost services that provide outreach and counselling support for women and children affected by violence.

The commitments will be funded, the NDP government says, by improved revenue forecasts as well as from new revenue sources like a speculation tax, and increases in the foreign buyers’ tax, and an employer health tax to allow for the full elimination of MSP premiums.

We’ll be looking for reaction from our local MLA and interest groups.