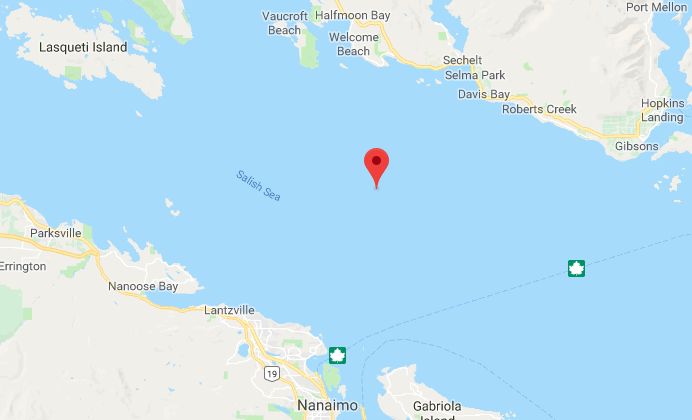 STRAIT OF GEORGIA, BC – A Canadian Navy ship spilled fuel over the weekend into the Strait of Georgia.

The incident happened between Nanaimo and Parksville on Saturday morning, according to the Department of National Defence.

About 30,000 litres of fuel leaked from the HMCS Calgary.

The Canadian Forces is working alongside Environment Canada, Environment Climate Change Canada, the Canadian Coast Guard, Transport Canada and BC Emergency Management to study the impacts of the spill.

Crews will search along the shoreline of the vessel’s route Monday.