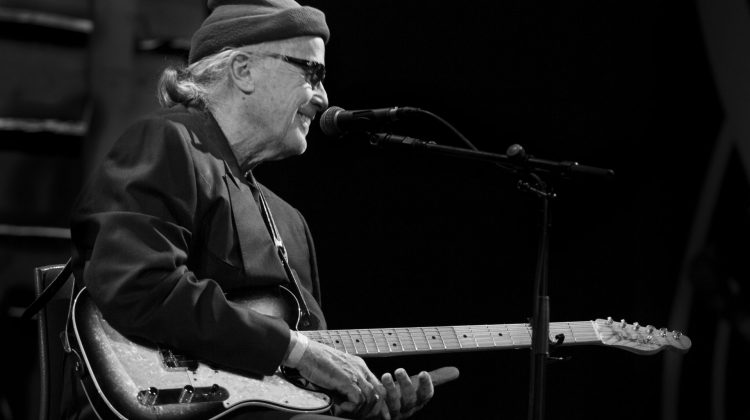 Grammy Award-winning guitarist Ry Cooder will be in the Comox Valley for the event. The American musician’s discography includes over 20 albums. He’s also worked on several film scores, including Crossroads and Last Man Standing.

Cooder has performed on albums for a variety of musicians over the years, including Warren Zeavon, Nancy Sinatra, The Beach Boys, and the Rolling Stones.

“If I had to pick one musician who influenced our generation of guitarists more than any other, it would have to be Ry Cooder,” said Doug Cox, MusicFest’s Artistic Director, in a release.