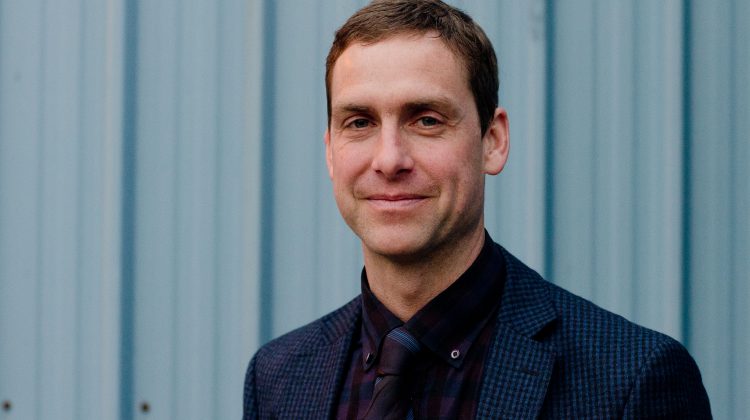 COURTENAY, B.C- First-term city councillor David Frisch will be running for the mayor’s seat in Courtenay.

Frisch, who was elected for the first time in 2014, had made previous public statements about his intentions to run for a second council term. He’s now made the decision to run for mayor, with a campaign launch planned for March 20 at Gladstone Brewing Company.

“It’s been four years that I’ve been on council,” said Frisch, reached on Wednesday evening.

“Originally, I came on council because I really wanted to move forward on a lot of housing and development issues, and transportation, and none of that has really changed. We’ve forward incrementally on those issues, but I think we have a long way to go, and I think my vision is a good one to keep with.”

After his campaign launch, Frisch is planning on getting in touch with residents of the city, and starting to knock on doors.

“I have some ideas about what I think is great in the community, but I want to hear from other people, just to make sure we’re on the same page,” said Frisch.

A press release issued by Frisch mentioned policy areas he’ll be focusing on, including revitalization of the downtown area, “smart growth” and transportation in Courtenay.

“(These items) should be built on so that people have access to jobs and affordable housing while still benefiting from amenities in arts and culture and, of course, access to all the recreation on our doorstep,” said Frisch, in the release.

With his declaration, Frisch joins his fellow councillor Erik Eriksson in a bid for the mayoral seat. No other current members of council, including incumbent mayor Larry Jangula, have made any indications of their electoral intentions.

“I suspect that there will be one or two more people come up, but I can’t say for sure,” said Frisch.