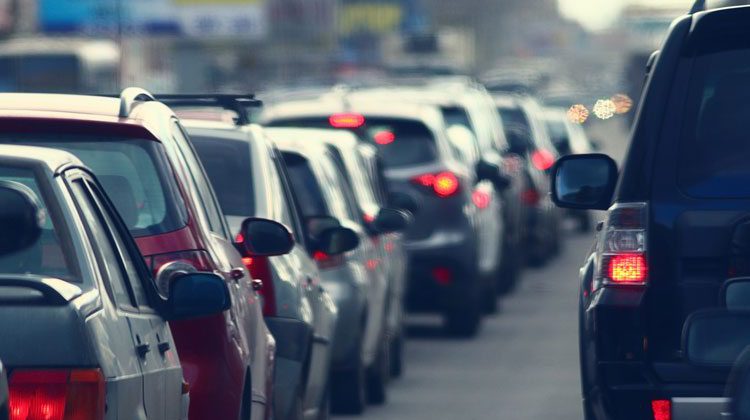 VICTORIA, B.C.-The government is taking steps to make some of British Columbia’s most dangerous intersections safer.

It plans on upgrading the Intersection Safety Cameras across the province to be able to ticket speeders.

The province says there are an average of 84 crashes at the 140 ISC sites, including 17th and Cliffe Avenue in Courtenay, per year. Speed is the biggest factor in those crashes.

Over the next few months the province says it will be looking at crash and speed data to decide which intersections will be upgraded.

The provincial government says working to reduce crashes at the intersections will also have positive impacts on ICBC’s claims costs and insurance rates.