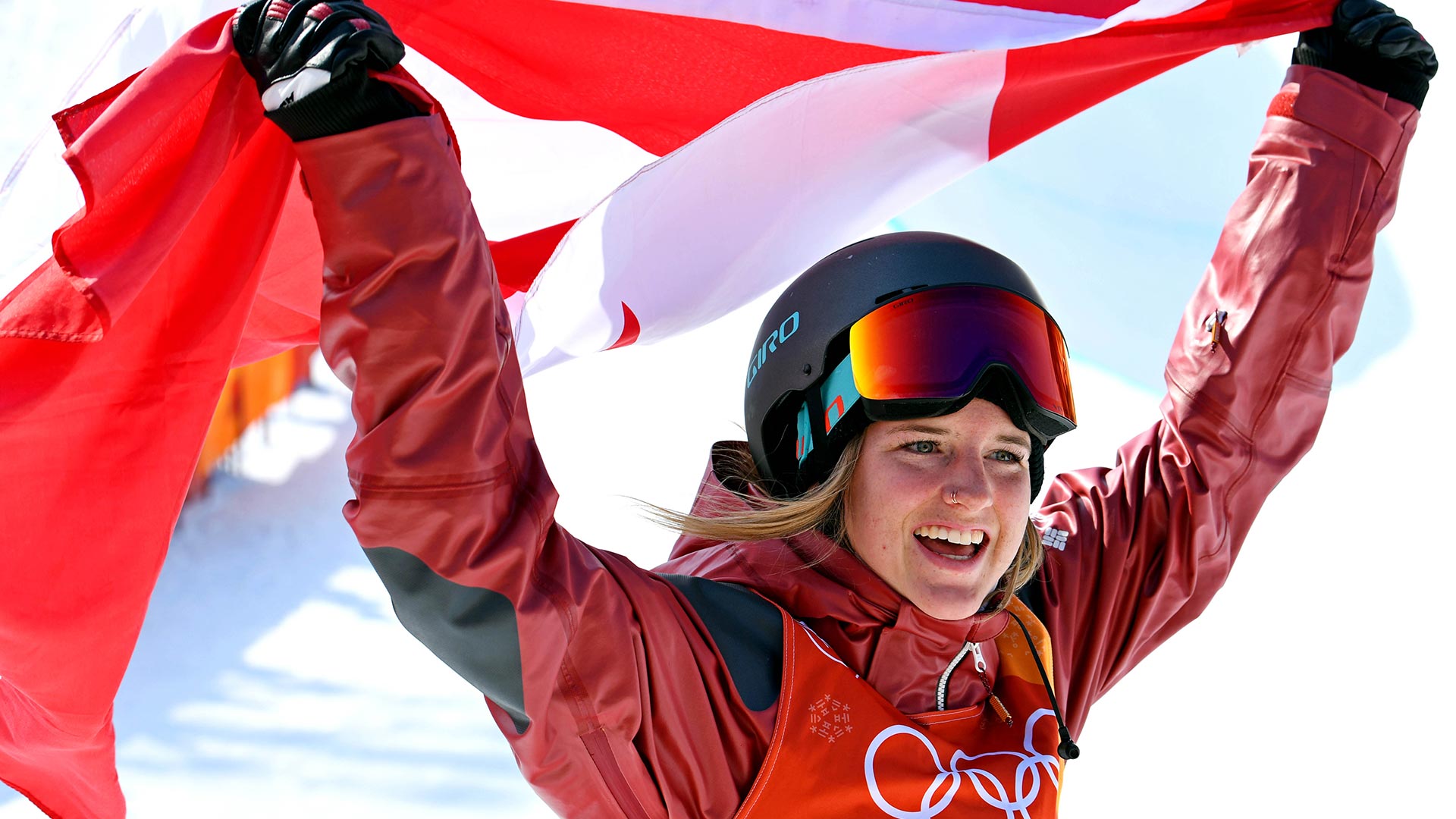 Sharpe, who grew up in Comox, took the gold in women’s halfpipe skiing this year in Pyeongchang.

Her trip back to Mount Washington is a journey back to where she started her skiing career.

She’ll be starting off her “Ski with an Olympian” morning at the Eagle lift at 9 a.m., with a victory lap down the slope around 11:30 a.m.

She’s also been touring local schools and is hosting a community event in Courtenay tonight.

Mount Washington spokesperson Sheila Rivers said Sharpe had told her father she wanted to head to the mountain after getting home from South Korea.

“We think that’s so incredible, just coming off her Olympic win, that she would think of us right away,” said Rivers.

“There was a huge ski community behind Cassie. We’ve got a large club presence up on the mountain, and of course, so many of her friends and family are still the valley, so I think it’ll be quite the spectacle coming down.”

Rivers encouraged local residents to come out to the event.

“Everybody who would enjoy a nice ski, grab your Canadian flags and we’ll do one large group lap with Cassie,” said Rivers.

Sharpe was one of four athletes from the local area who competed in the 2018 Winter Olympics.