RCMP thank the public after arrest made in intense search 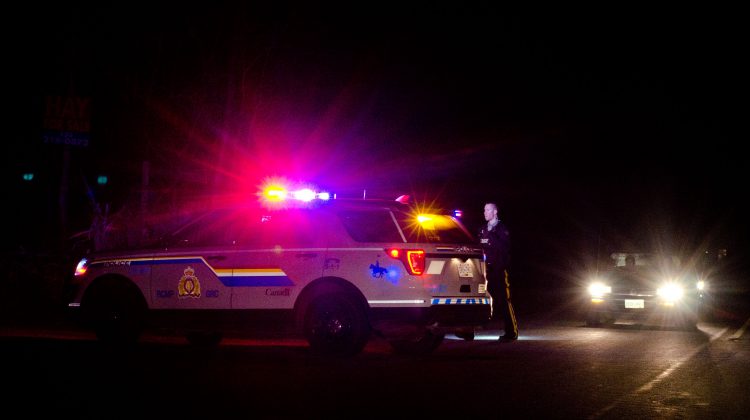 COURTENAY, B.C- The suspect in a Courtenay shooting has been taken into custody.

According to a news release from the Comox Valley RCMP, one man was arrested around 5:50 a.m. along Coleman Road. He had been located inside a residence in the 2200 block of the road, and one firearm was recovered during the arrest.

The man is 27 years old from Saanich, B.C. He is still in custody, and criminal charges are pending.

No details on the man’s appearance, the firearm recovered, or how the man was arrested have been released from the RCMP. As charges are still pending, his name has not yet been released.

According to Constable Rob Gardner, the Comox Valley RCMP Media Relations Officer, there were many tips from the public during the search.

“We had lots of phone calls,” said Gardner.

“It was amazing that we had that assistance, and it’s greatly appreciated.”

During the search, roadblocks along Coleman Road were used and vehicles were searched. Homeowners in the area were told to lock their doors. However, Gardner didn’t think there was any danger to the public.

“Any time that we have someone that is having a situation like this, it is a concern, of course,” said Gardner.

“We used our media, and we used our resources that we have to make sure everyone was aware of what was happening. We asked people to keep their eyes open and assist us as best they can and it all went really well. We’re really happy with the outcome.”

As the investigation is still ongoing, the police are asking for anyone with further information to contact the RCMP at 250-338- 1321 and cite file number 2018-3288.