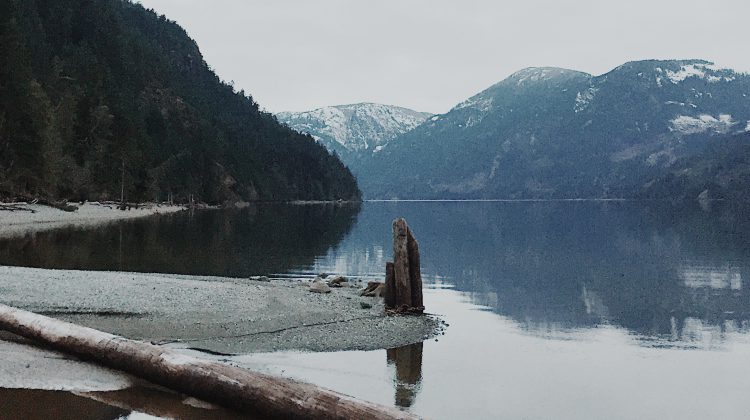 COURTENAY, B.C- A multi-million dollar plan to pay for drinking water infrastructure in the Comox Valley won’t be going to a referendum.

As of Friday, Mar. 16, the Comox Valley Regional District closed their “alternative approval process” (AAP), which was seeking feedback from eligible residents of the area on a plan to borrow $29 million to pay for part of the Comox Valley Water Treatment Project.

The CVRD found a total of 47,845 residents of the Valley who would be able to submit their feedback. As of Mar. 16, only 31 people have submitted their responses, falling below the 10 per cent needed to have the matter go to a referendum.

According to James Warren, the General Manager of Corporate Services for the CVRD, 31 was a “very low number”, though the district had tried to do outreach.

“We tried to reach as many people as possible and make sure that people understood what this project was about, and what this alternative approval process was about,” said Warren.

“The opportunity was there for the public to submit forms if they so choose. As well, lots of the information and lots of question were answered through our materials.”

As for whether or not the low number was an outlier, Warren said every project was different.

“Every project is unique to their own details.”

With the process finished, Warren said the CVRD board will be considering authorizing the loan at it’s meeting on Mar. 27.

The CVRD is looking for grant funding from both the provincial and federal governments to offset around $55 million in project costs, and land for the plant has been purchased.