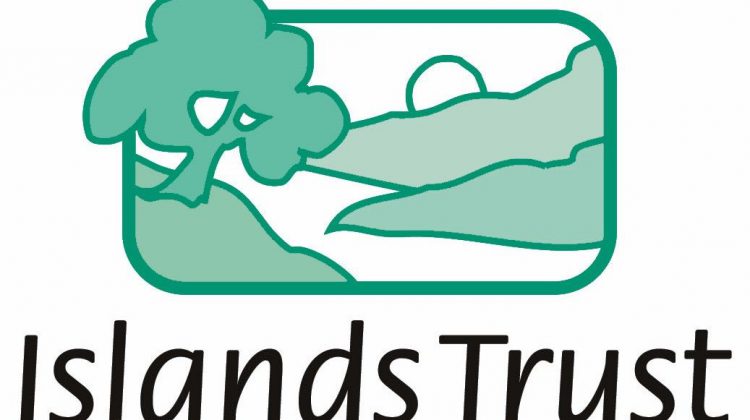 Luckham is the chair of the Islands Trust Council, and is supporting the proposed federal Bill C-64.

The Islands Trust is an organization serving the islands in the Salish Sea.

Luckham said the legislation would comprise of a program that would see the federal government provide funding to agencies to recover abandoned vessels, and possibly create some programs for recycling.

“It’s a significant issue across the country (derelict vessels), and particularly bad on the west coast of British Columbia,” he said.

“In 2014, the government, through the work of the Islands Trust and others, realized that this area was a hot spot for derelict and abandoned vessels.”

Luckham couldn’t say why exactly that was the case, but noticed that the coast’s climate could have an impact on the high number of abandoned vessels.

“Our winter storms are not as bad as some other parts in the country, where the abandoned and derelict vessels on the east coast end up getting destroyed in the winter storms, or ice,” he explained.

“It’s not as readily apparent as the number of vessels that we have here, which I think it was identified at about 250 vessels up and down the entire coast.”

He said that those include smaller pleasure craft to larger commercial vessels that are no longer serviceable. Luckham explained that there are not only aesthetic concerns, but environmental issues to consider when dealing with derelicts.

“The nature of these vessels is that they are quite often in disrepair and as a result of that, certainly people are attempting to rebuild them, so they end up with everything from fuel to paint and other toxins associated with marine engines,” he said.

“If those vessels sink, then those materials end up leaking into the marine environment.”

He said Bill C-64 is a work in progress. Luckham recently met with the Transportation Special Committee in Ottawa to speak about the bill.

“That process is now concluded, where they’re consulting with agencies like ours (Islands Trust) and people like myself to provide them with support fore the bill and recommendations for amendments to the bill,” he said.

“I’m hoping that might happen in the spring (passing legislation) but it all depends on how vigorous the debate goes and how many amendments they take into account as a result of the public consultation they have done so far.”

He noted that there are many benefits to properly dealing with derelicts. Luckham said the goal is not necessarily to just remove all vessels from B.C.’s shorelines.

“Certainly, that’s a clean up process that needs to happen, so that will naturally return our coastal shorelines back to being pleasant places to see, and of course not degrading the marine environment.”

He said that the legislation should help prevent more vessels from being abandoned in coastal shorelines.

“We are looking for improvements to the regulations to essentially, not so much prosecute individuals that abandoned vessels, but make it more clear to people what responsible ownership is through the registration of vessels,” he said.

“There are two things, we need to clean up the vessels that are abandoned and prevent the opportunities that allow people to end up in situations where they, quite often I believe have no choice but to abandon the vessel because there is no recycling program and there is no registration process that brings about a level of responsibility, similar to what we have with motor vehicles.”

He noted that people don’t go out, park their cars on the side of the highway and abandon them, but you can do that with boats.

“We need to fix those loopholes to encourage responsible ownership.”