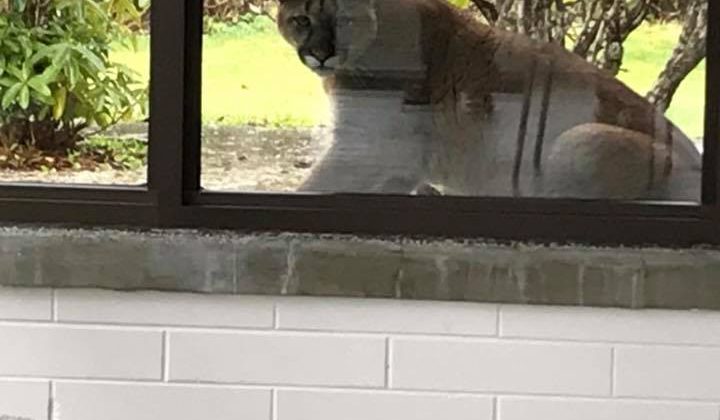 A cougar was spotted outside of the building earlier this morning.

Local resident Dani Elle got an exclusive photo-op with the cat as it posed outside the window.

Before visiting the hospital, the cougar was spotted crossing the highway near Klassen’s car dealership, around 10:45 am.

RCMP and provincial conservation officers were called to the scene.

This sighting is one of a few in the last few months in the North Island region. Between late March and early April, a dog was reportedly attacked and killed near Port Mcneil and another killed by a different cat in the village of Port Alice. 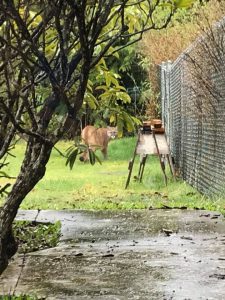 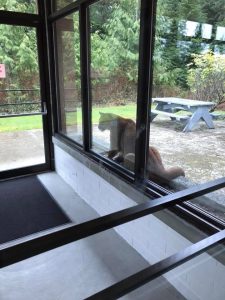