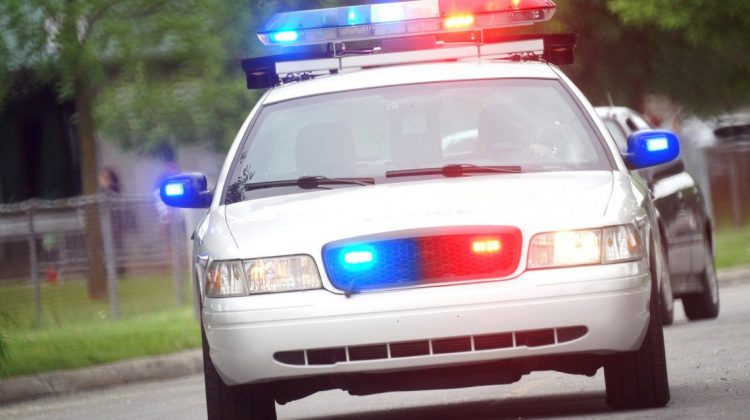 Police car with it's lights on. Stock photo

COURTENAY B.C- An unknown man attempted to force his way into a Courtenay home in the Park Place area last night.

According to local resident Jessica Marryatt via a social media post this morning, her mother was home at the time.

Marryatt posted a heads up to the Comox Valley community earlier this morning, warning people to lock their doors and notify the police of “weird noises”.

According to Marryatt, the man had been “squatting outside of her (Marryatt’s mother’s) place for a few nights” and tried to force his way into her front door in the middle of the night.

Marryatt said her mother was “shaken up” from the incident.

Reached for comment, the Comox Valley RCMP confirmed the attempted break-in, and said they are working diligently to find the man.

At the time of the incident, police were on the scene immediately.

A police dog was used to search for the suspect but as of this publication, he has not yet been found.