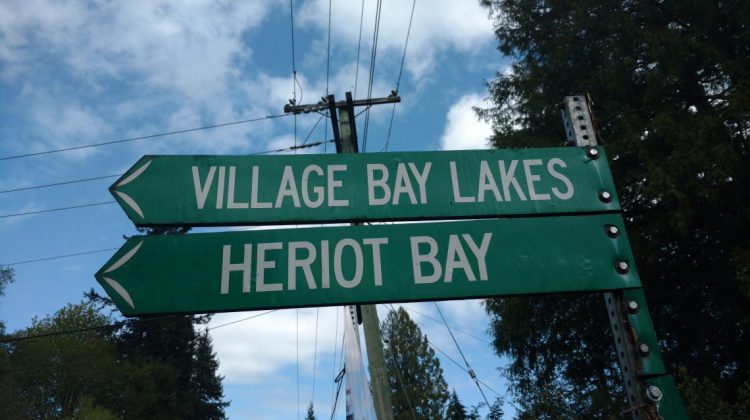 The exercise happened last Sunday, April 15th. It simulated what would happen if there was a wildfire on the island, and involved roughly 35 people from the Schooner Road neighbourhood in Heriot Bay. They were evacuated to Campbell River.

She says there were a few minor things the team needed to work on, like better enunciation when communicating over the radio, but that most things went well. Jeff Ballingal with the Quadra Emergency Program echoed those sentiments. He said he was pleased with how smoothly the complex exercise went:

Ballingall added that it was a learning experience for his team as well:

He says he was especially pleased with the communication that went on between the various sites. Glickman added that she believes these drills are critical, and that it’s important people look at them with a positive attitude.