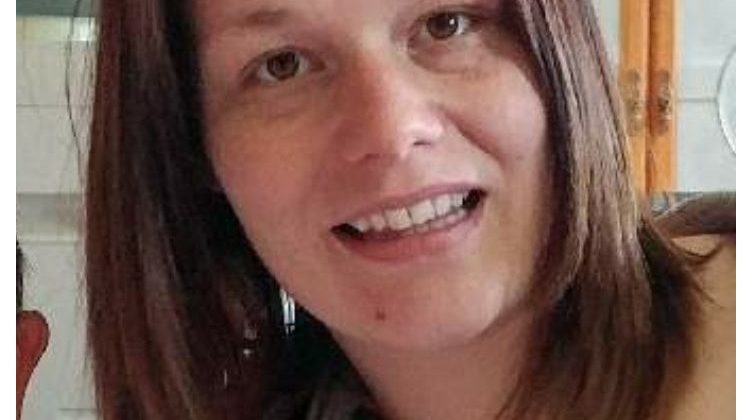 Lanna Anezka Grundel had been last seen on May 1st in the Shoppers Row area of the city. This past Friday the RCMP said officers had followed up on several leads since Grundel’s disappearance, but none had been successful.

At the time Corporal Ron Vlooswyk said they were “very concerned for Lanna’s health and well-being.” Other than confirming today Grundel has been found, the RCMP released no further details.