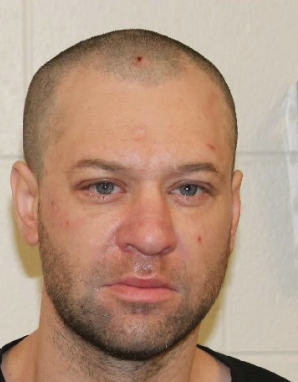 COURTENAY, B.C. – A man who was arrested in Courtenay this weekend has been identified.

On Sunday, June 3rd, residents of 20th Street noticed a police presence in the area at around 10:45 a.m.

Terragni said police responded to the scene to locate a man wanted on a warrant. Hedican was wanted for breach of recognizance, disobeying a court order, and mischief under $5000.

Police entered a home in the area, located and proceeded to arrest Hedican.

Terragni said the man was arrested without incident. Hedican remains in police custody.