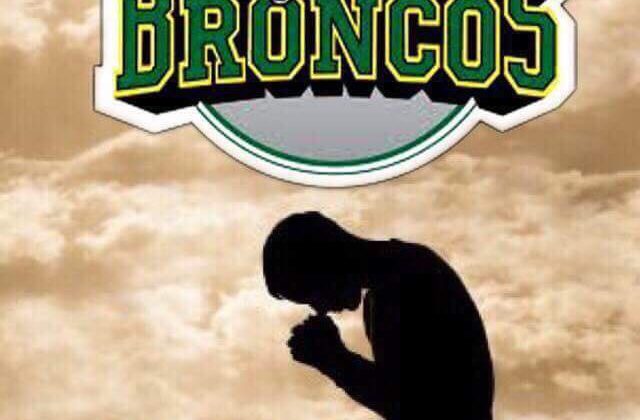 Jones, a public relations consultant and teacher in the valley, is collecting letters of encouragement for Straschnitzki, who is undergoing physiotherapy at Shriners Hospital in Philadelphia.

According to an article from the Associated Press, Straschnitzki was paralyzed from the chest down in a crash between a semi-trailer and a bus carrying the junior hockey team at a Saskatchewan intersection in April.

Jones said she wants to send letters, cards or drawings to Straschnitzki for Canada Day, as he will likely be celebrating July 1st in an American hospital.

“The purpose of what I’m trying to do is let Ryan know that he and the Bronco’s are in the hearts of Vancouver Islanders,” she said.

“He’s been really brave. I don’t think most of us can even imagine what suddenly losing 16 people would feel like.”

Jones will be at Starbucks on 17th ave and Cliffe from 4:30 to 5:30 June 22nd, those who would like to participate can drop their letters off there.

Residents of Campbell River who want to show their support can drop letters, cards or pictures off at the 2day station at 470 13th Avenue, from 9:00 am to 5:00 pm Monday through to Friday.

She requested that people do not bring gifts or money, only letters, postcards or drawings.