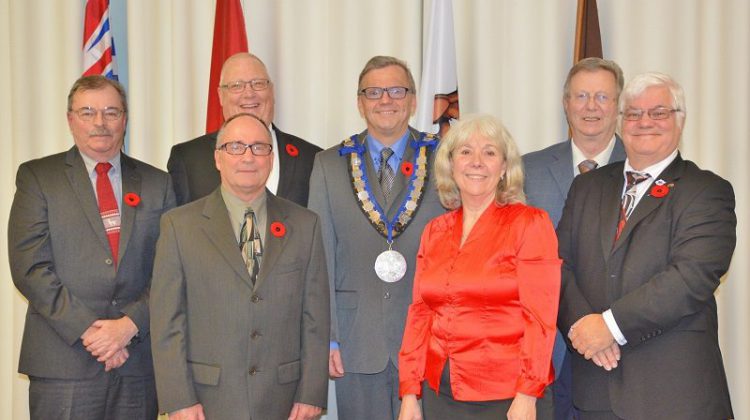 The district held two open houses regarding its zoning bylaw on cannabis on June 20th. One session was held at 1:00 p.m., with the other hosted at 6:00 p.m.

“I think we might have had ten people at each meeting, and those folks did what they were supposed to do, and gave us insights into what they were thinking before we went to second and third reading of the bylaw.”

Bood said unlike other communities on Vancouver Island, Port Hardy would not be implementing a “temporary ban” on cannabis sales.

“We’ve had a cannabis committee that’s met seven times over the last number of months, so we are actually prepared to tackle the question of what we are going to do with cannabis in our community, and that’s what we’re doing with the bylaw.”

He said the provincial and federal governments control most of the rules regarding cannabis. However, the district can take charge of things like location, and how many shops can be in town.

The zoning bylaw will add new definitions to the terms “cannabis”, “cannabis retailer” and “urban agriculture”. Applications for new business licenses are going to go through the Liquor Control Board, similar to liquor licensing.

“We think the free market will play a role in deciding that.”

He provided a hypothetical scenario to MyTriPortNow.com.

“If two businesses are applying at the same time for the same area, what’s the process for actually deciding which one’s better,” he said.

“We knew that there was going to be extensive oversight from the province or federal government, so we decided that rather than go through that whole process, that we’d let the market decide that issue.”

Bood noted that the size of Port Hardy would also be a factor in the number of dispensaries that set up shop.

“Port Hardy isn’t a huge area, and I have been in retail over my past life for 40 years. There’s only so much retail you can do in any particular commodity so the market will regulate the amount of businesses that will be viable,” he said.

As it relates to the other communities in the Tri-Port area, he said they’re on the right track.

“I think the reason that Port Hardy is doing it this way is that we’re further along in the process. I think Port McNeill is just starting the process and I think what they’re doing right now is the right thing to do,” he said.

“We’ve done an extensive survey with our community, and we are following the guidelines and suggestions our (cannabis) committee has put forward.”

“When the time comes for people to apply for licenses, it will be well-regulated by the three levels of government (municipal, provincial, federal),” he said.

“The product is going to be supplied by the Liquor Control Board. We’re confident that once things open, it will be well done.”

The zoning bylaw will be considered for second and third reading at a future Port Hardy council meeting.