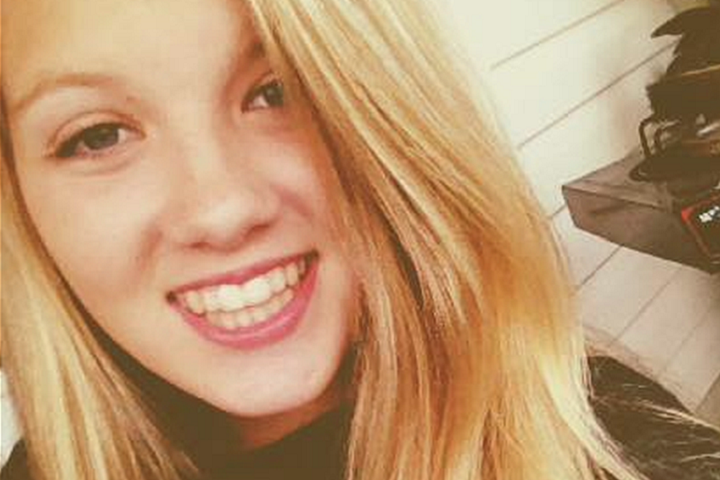 COURTENAY, B.C. – The BC Coroners Service has completed its investigation into the death of a Courtenay teen.

GP Vanier grade 11 student Sara Manitoski passed away on Wednesday, March 15th while on a school trip to Hornby Island, according to the coroner, Courtney Cote.

Manitoski was part of the school’s Explore Program, and was taking part in a field trip at the Outdoor Education Centre in Tribune Bay.

Cote concluded that Manitoski died due to toxic shock syndrome.

The toxicology report came back negative for alcohol, prescription and illicit drugs.

Manitoski went to her shared cabin at approximately 9:50 p.m. on Tuesday, March 14th.

At approximately 7 a.m. on March 15th, the other students in the cabin went for breakfast. They returned at 7:30 and found Manitoski’s alarm sounding, according to the report.

“Sara failed to shut the alarm off, another student checked on her and found her unresponsive,” read the report.

“The students alerted the teachers, and emergency services were contacted and bystander cardiopulmonary resuscitation (CPR) was initiated by the teachers. BC Ambulance Service personnel and RCMP attended. Paramedics took over CPR; however, were unable to re-establish vital signs and resuscitation was discontinued.”

The report states that she was “heard breathing rapidly and shallowly in the middle of the night for a short period of time and then stopped.”

She had previously complained of feeling unwell and suffering from cramps.

Further tests completed on a tampon found in place identified the presence of staphylococcus aureus (commonly known as a staph infection).

Both of those findings are related to toxic shock syndrome.

Cote’s report concludes, “Manitoski died on Hornby Island on March 15, 2017, of toxic shock syndrome as a consequence of staphylococcus aureus.”

Cote said that the risk for toxic shock syndrome is “increased with tampon use; however, tampon use is not the sole cause. Therefore, it is not possible to definitively exclude the tampon as causative.”

The death has been classified as natural.

Daytime closures to resume on highway to west coast