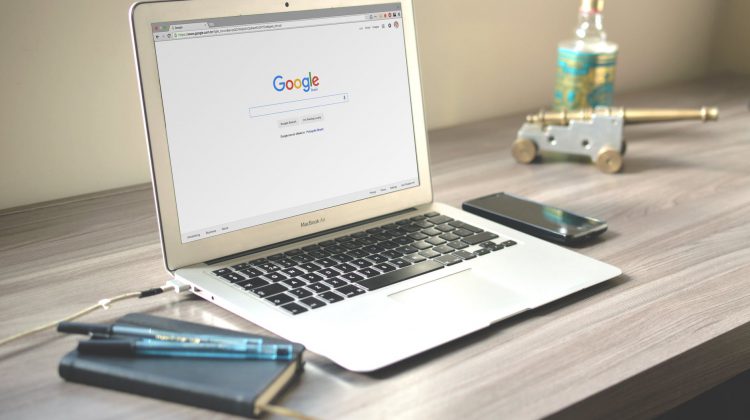 This came after a reported fibre optic cable cut, although that was not confirmed by the service provider.

SHAW first responded to the outage via its website at 9:40 a.m., stating that technicians were investigating and working to restore the services.

The outage affected local businesses, with most losing the use of their debit and credit pay machines, and resorting to offering cash-only services.

However, by 2:47 p.m., the issue had been resolved and service resumed as normal.

Further information can be found via SHAW’s official website.