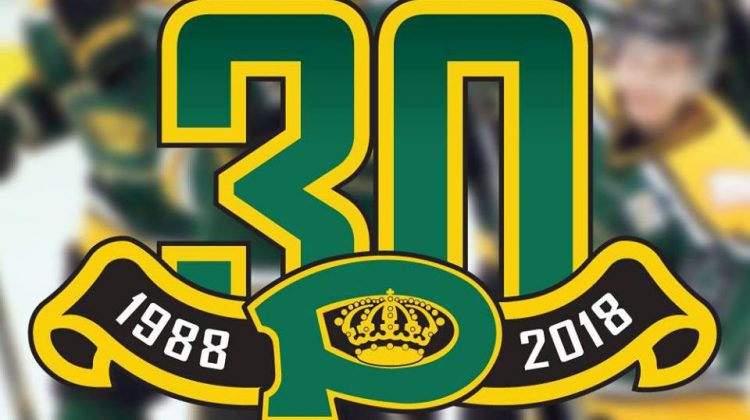 He’s been traded to the Salmon Arm Silverbacks for defenceman Riley Hayles and future considerations. Hayles is entering his third season in the BCHL, after playing his first two years in Salmon Arm.

Over the course of his BCHL career so far, he’s recorded 39 points and scored eight goals. Before joining the Silverbacks, Hayles captained the Okanagan Hockey Academy.

The 1998-born Stevens has played the last three seasons with Powell River. In 178 regular season games and 25 playoff matchups, he scored 12 goals and recorded 73 points.

“The Kings would like to thank Andy for his work on and off the ice with the Kings over the past three seasons, and wish him all the best with the Silverbacks. The team also would like to welcome Riley to the Kings ahead of the team’s 30th anniversary season,” the team said in a statement.