North Island getting charged up 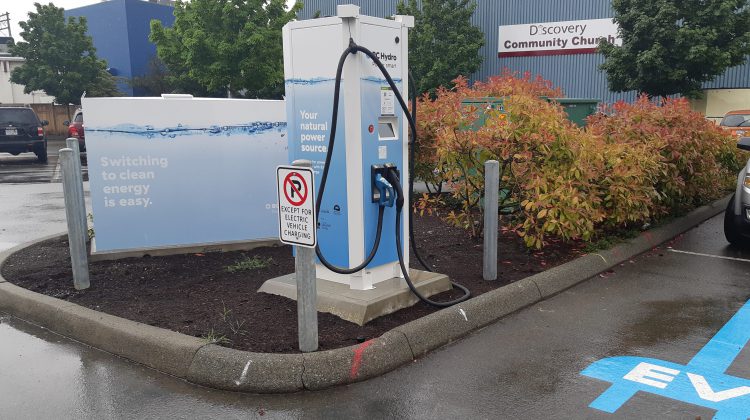 VANCOUVER ISLAND, B.C- It’s getting easier by the day to drive electric in the North Island area.

Buckley Bay, south of Courtenay, is one of eleven communities across B.C to receive funding for a public transit electric vehicle (EV) station.

According to a press release from the province, the EVs are being placed at highway rest stops throughout B.C. Eight of those will be fast charging, meaning drivers can fill up in 30 minutes or less.

The news comes just after an electric charging station was erected at the community center in Campbell River, it officially started operating last month.

RELATED: Community center all charged up

Minister of Transportation and Infrastructure, Claire Trevena, said it’s vital that we make the switch to green energy. .

“Our goal is to build a seamless network of electric vehicle charging stations to make it easy and convenient for people to drive from one end of B.C. to the other, powered by clean energy,” she said.

“Green transportation is an absolute necessity, given the realities we are facing when it comes to tackling climate change and reducing greenhouse gas emissions.”

The release said there are an estimated 10,000 electric vehicles driving in B.C- and the trend is only getting more popular.  An average EV driver will avoid producing at least four tonnes of greenhouse gas emissions each year, compared to a gasoline vehicle. EV drivers also save approximately $2,400 per year in fuel costs and maintenance.

For a map of all the new EV stations, follow this link: https://news.gov.bc.ca/files/BC_Rest_Area_EV_Charging_Stations_Map_2018.pdf