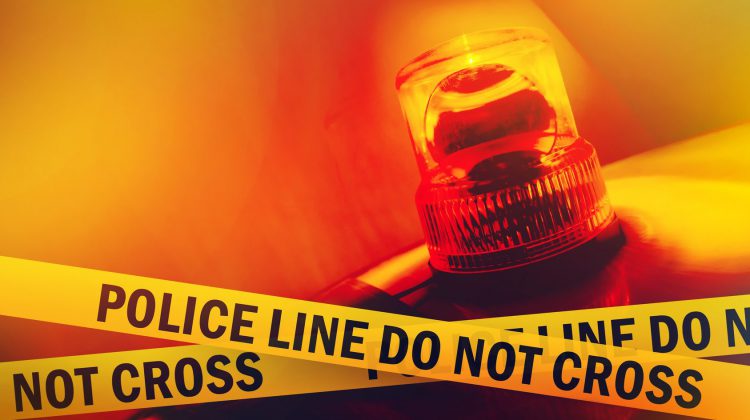 COURTENAY, B.C- The numbers are in for crime in the Comox Valley’s biggest communities.

The results of a Stats Canada index on crime in Canada have listed the rankings for both, with a rise in rank from 2016 to 2017.

The Overall Crime Severity Index indicates that within Courtenay, numbers went up. The city was ranked 49th in Canada in 2016, going up to 31 in 2017.

Elsewhere on the Island, Duncan dropped from 47th to 86th most violent community in Canada from 2016 to 2017.

By the numbers, Williams Lake ranked as the most violent community in B.C. in 2016, while Langley City topped the provincial list in 2017.

Thompson, Manitoba was Canada’s most dangerous community both years, while North Battleford, Saskatchewan led the country in non-violent crime.

According to Constable Monika Terragni, spokesperson for the Comox Valley RCMP, the data from Statscan is considered when police develop their yearly strategies. When it comes to focused efforts, she indicated that officers are focusing on “prolific offenders” with the goal of reducing crime.

“Experience has shown that a few people in a community are responsible for the majority of criminal offences which results in a tremendous strain on police and public resources – in an area as small as the Comox Valley, this can have a very noticeable effect on our crime rate,” said Terragni.

She indicated that all residents of the Valley could help reduce crime in the area.

“My partnership with the media helps to communicate with the public about our most preventable crimes (theft from vehicles, fraud, property crimes), helps to identify suspects and witnesses to solve crime, and encourages people to report crime to the police,” said Terragni.

“We have several community programs working to reduce crime including Citizens on Patrol and Block Watch.”

The policing area for the Valley detachment covers multiple communities, including Cumberland, Comox, Courtenay, K’ómoks First Nation, and both Denman and Hornby Islands.