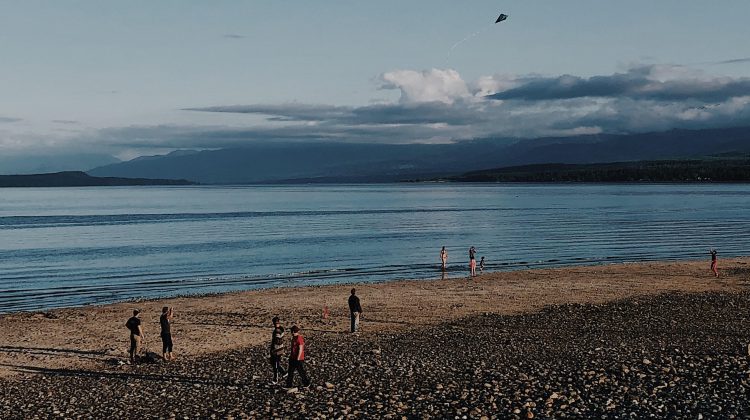 COURTENAY, B.C- Fires are not allowed on Goose Spit.

According to a Monday afternoon announcement from the Comox Valley Regional District (CVRD), the current extreme fire rating and smoky skies has prompted the ban, which will be in place until further notice.

A provincial fire ban was first put in place on July 18, followed by a smoking ban on district parks on July 26. At the time, Goose Spit was exempt due to an on-site park steward.

“Up until now there was reduced risk as we have our steward onsite to manage the fires and ensure they are extinguished properly,” said the CVRD’s Manager of Parks, Doug DeMarzo.

“Now, with the extended extreme forecast in combination with the smoky skies, it was prudent for us to cancel the beach fire program until further notice.”

Smoking is now banned at all parks, including Royston Marine Drive (near the shipwrecks) and Goose Spit.