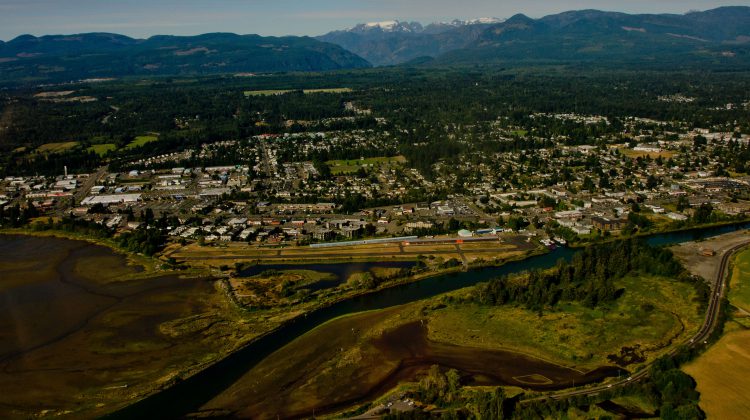 COURTENAY, B.C- The fate of the Courtenay Airpark is up for discussion tonight at City Hall.

According to the city’s council meeting agenda for August 20, a motion from Mayor Larry Jangula is asking for the potential location of a river crossing at 21st Street be abandoned.

The motion also asks city staff to prepare long term leases for the Courtenay Airpark Association and tenants at the site for the next 20 to 40 years, pending council approval.

Two weeks ago, Jangula had indicated that the city is working towards “operational efficiencies” at the airpark, due to multiple leases at the site expiring at different times.

That information had come after users of the airpark had protested to council about of month-to-month leases being brought in.

During a previous council meeting, Jangula indicated there were no plans to keep leases at the site on a month to month basis, with main leases expected to be renewed from 2019 to 2024.

“Are we led to believe that the city is totally behind the Airpark staying there, extending leases into the future?” asked Dave Mellin, who spoke on behalf of the association at the meeting.

“I just told you, they’re going to be extended until 2024, that’s the plan at the moment,” said Jangula.

After the exchange, Mellin said he wanted to see 25-year leases at the site. Jangula told him to consult with city staff.

“You can’t operate a business in a vacuum,” said Mellin.

“You’ve got to clear the air here.”

“We all hear you,” said Jangula.

The motion will be discussed at the meeting today, which begins at 4:00 p.m.