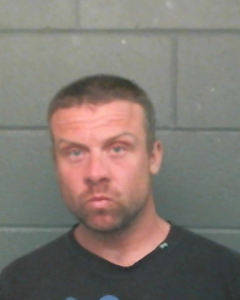 UPDATE: Roddie turned himself in to police as of yesterday afternoon, and his charges were not related to Betancourt’s.

COURTENAY, B.C- The Comox Valley RCMP are looking for two people this week.

He’s wanted for a breach of probation and theft under $5000.

Anyone with information on either person is asked to contact the police.