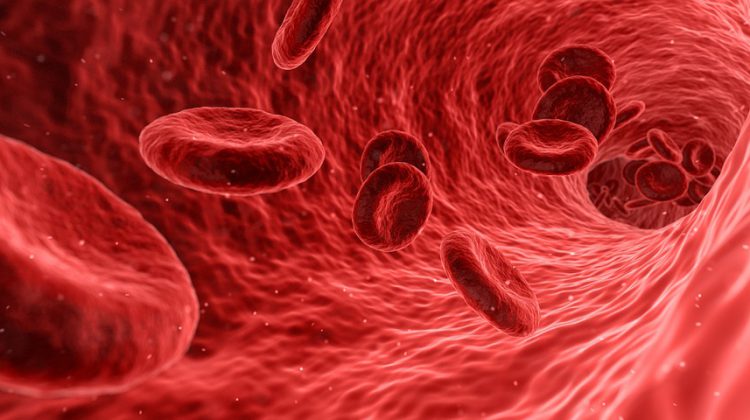 Most people would consider fatigue and sore bones a condition of getting older.

However, for some, it turns out they’ve got Myeloma, a type of cancer that’s found in the plasma cells found in bone marrow.

We have several people living with it on Vancouver Island, there are Chapters of support groups in Victoria, Nanaimo, and Comox, and the first ever Myeloma March will be held in Nanaimo this weekend.

Susan McLean, one of the organizers of the March has the cancer which, she said is hard to diagnose because, “What happens is, it leeches the calcium out of your bones and it’s like a really severe case of osteoporosis. So, for me, what happened is I was going on a vacation with my husband and I lifted up the suitcase which was about 45 pounds, of course, you lift and you twist, and I fractured some vertebrae in my back.”

McLean said she suffered through the pain before realizing she had broken her back.

McLean said raising funds for clinical research is critical because options for patients continue to expand.

“It’s a type of cancer where they are having an awful lot of success. Some cancers, like pancreatic cancer, they’ve just kind of run up against a brick wall and they aren’t really coming up with any new treatments, but with myeloma, I know, when I was diagnosed which was almost two years ago they said within the last two years they’ve come up with ten new drugs for it,” she said.

The March, this weekend in Nanaimo, (Sept 2) aims to raise money to support clinical research for cancer, which, McLean says is very treatable with life expectancies around the ten-year mark following a diagnosis.