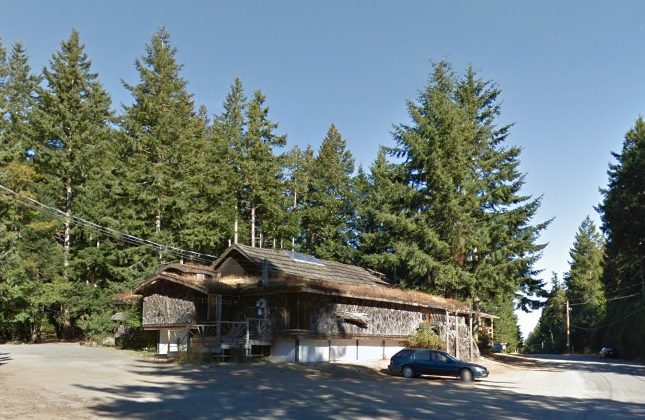 The Hornby Island Community Hall is pictured in an image sourced from Google.

According to a news release from School District 71, the island’s community hall and Room to Grow are being rented from the Hornby Island Educational Society and the Ratepayer’s Association, for use from Monday to Thursday each week.

Students will be heading to the new locations starting this Monday, as an interim solution until a permanent facility is established.

“These two locations were identified by the district as an ideal temporary solution that offers suitable and sufficient space for classroom instruction,” stated Tom Demeo, Assistant Superintendent of Schools,” in a news release.

“Working closely with the HIES and HIRRA, we were able to secure the space and we are immensely grateful for their efforts and collaboration in making this option possible and for supporting our staff and students.”

The pair of locations became a necessity after the island’s school was heavily damaged in a fire last month, which was later deemed to be an arson case. A charge has been laid against a 25-year old man, and the file is proceeding through the court system.

According to the news release, the school district is working on a plan to allow staff and students to move out of the two temporary locations and back into “their own space” over the next several months, which could involve a set of modular classrooms.

Work is ongoing with the Ministry of Education to secure funding for modular space.

Two residents of the Valley have been doing some fundraising to help students and staff on the island.

One Grade 1 named Harvey at Ecole Puntledge Park has proposed a fundraiser to help support his Hornby Island Community School friends who have lost their school to a fire, and will be selling cold treats at the school today after 2:40 p.m.

Sharon Mischook, the manager of the Courtenay Staples, also donated $2,000 worth of supplies for staff from the school.

“There’s been an outpouring of random acts of kindness in the aftermath,” said Mary Lee, the Communications & Community Engagement Manager and

“(It’s) so heartwarming and humbling to see and hear about.”