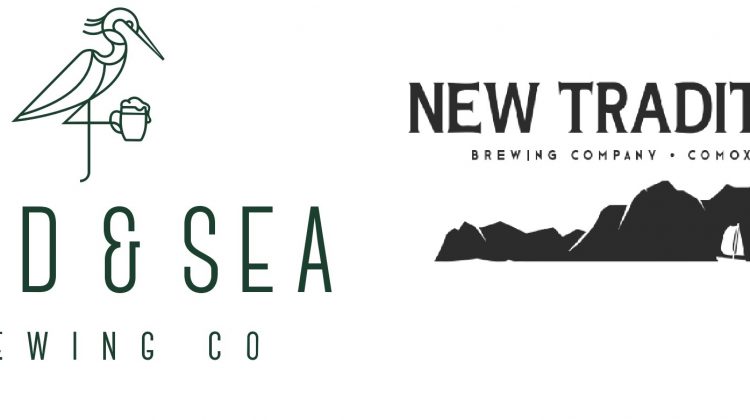 COMOX, B.C. – A trio of liquor license applications in downtown Comox are now in the hands of B.C.’s Liquor Control and Licensing Branch.

The proposal is to reduce the person capacity to 175 people in alignment with current zoning regulations.

“I look at the Legion as trying to stay viable as an organization,” Comox mayor Paul Ives said during the meeting.  “I think we should reflect the fact that they’ve been good neighbours and good citizens to say the least and I don’t see that this kind of thing will be subject to abuse. Of course there are things like noise bylaws and things that can be brought into play.”

All three applications are now forwarded to the branch with council recommendations and feedback from the public.

“The liquor board decides what to do from there,” Ives explained. “When somebody applies for a license they have to go through a public process, and then the liquor board asks the council to engage the public with regard to that. We did by advertisement and got a lot of submissions and letters. For the most part we pass on those comments.”

Council did amend the Legion’s closing hours from 1 a.m. to midnight.

The majority of the correspondence regarding the two brew pubs was positive with many welcoming the new additions to the town.

There were a few concerns about parking, noise and odour, however.

Land and Sea will be a 99-seat brew pub with proposed hours of liquor service from noon daily and closing at 10:00 p.m. from Sunday to Wednesday and closing at 11:00 p.m. on Thursday to Saturday.

New Tradition will be part of the Comox Centre Mall and will have a capacity of 110 people. The proposed hours of liquor service are from 9:00 a.m. to midnight.