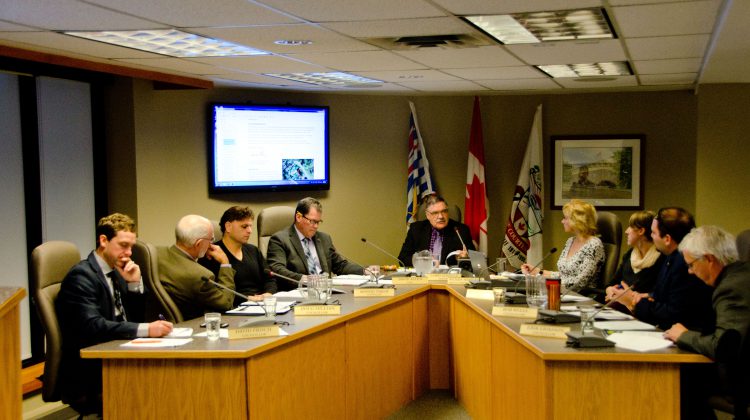 COURTENAY, B.C- The mayor’s pay may be going up in Courtenay.

During the last council meeting on September 17th, an item came up before council for approval, which would raise the mayor’s pay to $72,300 per year, and set councillor pay at $25,332.

It was passed without opposition.

The move to change the pay amounts arose out of two factors, with one being an annual review of elected official’s pay in Courtenay each election year and the second being a decision by the Canada Revenue Agency to remove the current one-third of pay for elected officials across the country from tax-free status.

The City of Courtenay undergoes an annual pay review in each election year, which was undertaken by Julie Case of Dillon and Associates in 2018.

The review gathered data from comparable communities, such as Campbell River, Oak Bay, Mission, and Vernon, among others.

With the data from those communities, the average pay for mayors was found to be $64,500.

The rate of pay for council will not change as a result of the study.

Council gave first approval to the raise on August 20, after a motion from Councillor David Frisch and seconded by Councillor Bob Wells for approval.

The total difference between the mayor’s current rate of pay and the rise will be $10,493.

According to Anne Guillo, the communications manager for the city of Courtenay, the change in tax-exempt status is coming by January 1st, 2019.

Council pay will stay the same, after the change, while the mayor’s pay will rise. The reasoning for the move was previously detailed in the council agenda for August 20th.

“If the City of Courtenay were to adjust the remuneration of elected officials to fully compensate for the loss of the taxable benefit and preserve current net earnings, the salary for the Mayor would need to be adjusted by approximately $7,800,” read the agenda.

“There is a salary adjustment for council that will result in their after-tax income staying the same,” said Guillo.

“Without this adjustment, their after-tax salary would have actually decreased.”

The next review of pay for elected officials in Courtenay will be coming in 2022.

The bylaw for the changes to council pay will be presented for final adoption on October 1st, 2018.