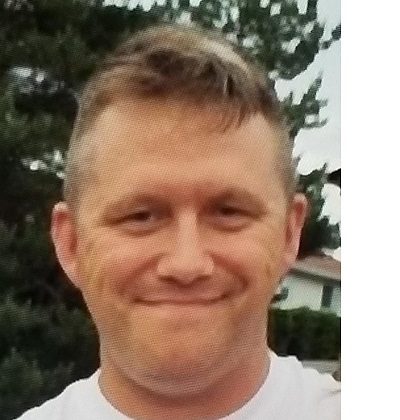 37 year old Daniel "Eli" Gordey is pictured in a handout photo from police.

CAMPBELL RIVER, B.C- A search is underway for a missing man from the Comox Valley.

According to a news release from the Campbell River RCMP, the detachment received a missing person report about 37 year old Daniel “Eli” Gordey.

Gordey had been in the Loveland Bay area, west of Campbell River, and failed to return home.

Police have found his vehicle, a gray 2010 Toyota Matrix, in the area. Campbell River Search and Rescue was contacted, and search of the area has been ongoing since they were brought in.

More than 70 volunteers are involved in the search for the man.

He’s described as a Caucasian man, standing five feet and 11 inches in height. He weighs 200 pounds, with short brown hair and blue eyes.

The investigation is continuing at this time, and police are asking anyone who may have seen Gordey to contact RCMP or CrimeStoppers.