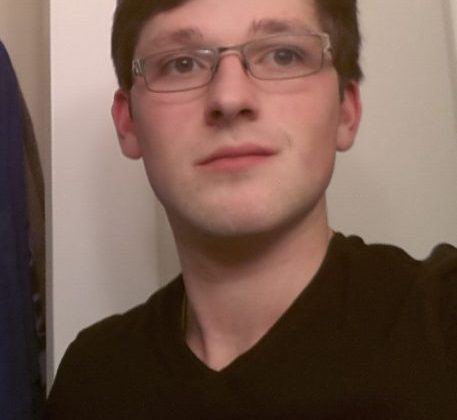 A photo of Dey provided by the RCMP.

RICHMOND, B.C. – A man formerly listed as a resident of Hornby Island has been charged with one count of manslaughter.

According to a report from Global News, Solaris Onatta Running Dey is facing the charge in connection to the death of 19-year-old Aspen Pallot.

Pallot’s body was discovered in a home in the 7000 block of Westminster Highway shortly after midnight last Thursday.

Police are saying they believe the death is suspicious, and it appears as though Dey and Pallot were in a relationship.

Dey’s name appeared in the news in 2017, when the RCMP issued a missing persons bulletin for the 23-year-old.

The Integrated Homicide Investigation Team (IHIT) is working alongside the Richmond RCMP and the BC Coroners Service. The investigation is in its early stages, according to the IHIT.