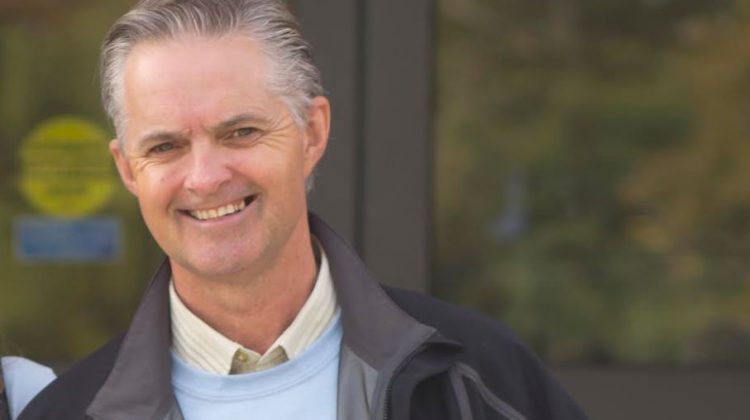 The City of Courtenay is honouring long-time director of community services, Wiwchar, who passed away on June 9, 2016 after a hard-fought battle with mesothelioma.

COURTENAY. B.C. – A man who was  instrumental in shaping many of the programs, facilities, and parks in the City of Courtenay was posthumously recognized for his work in the community on Monday.

During its Oct. 15 meeting, council adopted a motion in which Randy Wiwchar will be posthumously conveyed the award of Freedom of The City; that Council establish the intent to name a City street in his honour; and that staff investigate and report back on the potential for naming a street in the future envisioned cultural precinct of downtown Courtenay “Wiwchar Way.”

And councillor Manno Theos said Wiwchar “He had vision and such a huge heart…  an ally to look for.”

The city’s long-time director of community services, Wiwchar passed away on June 9, 2016 after a hard-fought battle with mesothelioma.

Wiwchar was instrumental in many Courtenay developments and initiatives.

He was involved in initiatives such as the Lewis Centre expansion, 2010 BC Seniors Games, Olympic Spirit events, Sid Williams Theatre and Native Sons Hall renovations, the LINC Youth Centre, Simms Millennium Park and Pavilion, the Rotary Trail, and many other parks, trails and playgrounds.

According to the city, “Randy was passionate about serving the residents of the City of Courtenay and the Comox Valley, particularly through projects and programs benefiting youth, and was also the City’s liaison with many civic groups and organizations and was a champion for arts and culture in our community.”

The city also noted that Wiwchar devoted endless hours organizing the 2015 Courtenay Centennial Celebrations, “which he considered a perfect way to end a great career, planning a huge celebration for the City he loved and all the citizens that make Courtenay such a wonderful community.”

The freedom of the city will involve Wiwchar’s family.