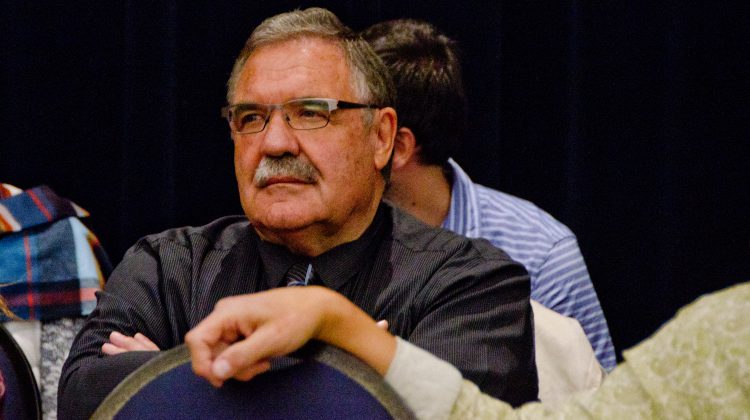 COURTENAY, B.C- Larry Jangula doesn’t know what his next move is.

Jangula was running for re-election to the mayor’s seat in Courtenay against council member Bob Wells, and lost with an unofficial total of 2512 votes to Well’s unofficial count of 2950.

In the wake of the loss, Jangula doesn’t know if he’ll run for office in future.

“I have no idea what I may or may not do,” said Jangula.

“Obviously, I’m going to sit down tonight, and the next week or two, and analyze what I’m going to do. The voters have cast their vote, and the public has spoken, and we respect that.”

As for whether or not he expected the result, Jangula said he had been hopeful.

“It was very positive,” said Jangula.

“It’s never over till it’s over, I’ve always had that theory and that philosophy. Was I expecting that? I wasn’t expecting anything. Obviously, when you go to listen to the results, you’re apprehensive, and listening to what’s going to happen.”