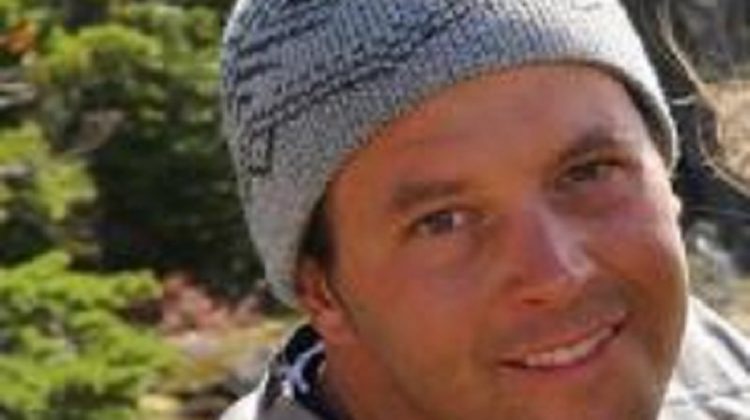 DUNCAN, B.C- The body of Ben Kilmer has been found.

Kilmer was the subject of multiple searches on southern Vancouver Island earlier this year, after the 41 year old electrician disappeared under mysterious circumstances.

The van of the father of two from Cobble Hill was found running on the side of a road in the Cowichan Valley shortly after his disappearance in May.  There was blood inside the vehicle, but no sign of Kilmer.

A family spokesperson and statement has indicated that Kilmer’s body was found by a hiker in a remote area near Duncan last Wednesday.

His cause of death has not been released, but foul play is not suspected.