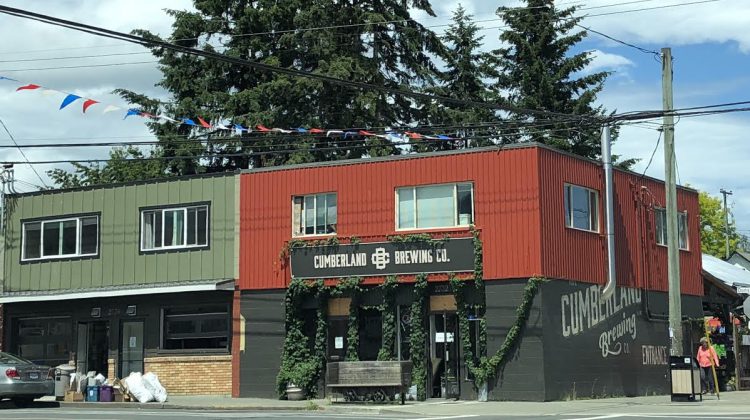 Cumberland Brewing is pictured in a file photo. James Wood/98.9 The Goat/Vista Radio

CUMBERLAND, B.C- A popular brewery in the Comox Valley has gotten bigger.

Cumberland Brewing Co. announced on Thursday that their renovations had come to an end, with an occupancy increase to 94 seats, along with more washrooms.

The brewery is located in downtown Cumberland at 2732 Dunsmuir Avenue, which has been it’s location since December of 2014. The renovations included more production capacity, with 29 interior seats and 65 on the patio. Four washrooms are now in place, along with increased bar and table space. 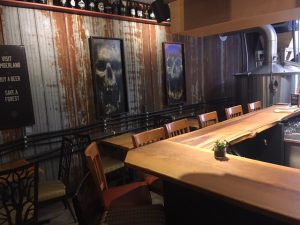 The seating is pictured in a handout photo from the brewery. 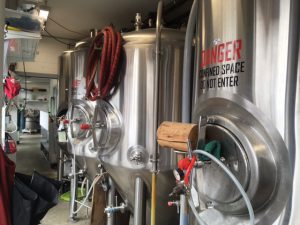 The tanks are pictured in handout photo from the brewery.

“This means that our fair-weather guests will have more success in finding inside seating during our colder winter months,” said Darren Adam, the brewery’s general manager.

“The heartier folk who visit in layered clothing will still be found sitting outside in all weather, given the timber frame patio roof over the space, and all the infrared heaters that we have installed. There is also a fire pit that splashes the patio in light after the early sunsets of this time of year.”

The expanded capacity also allows for more brewing equipment, which has doubled in the past four years.

According to Adam, Thursday’s announcement was a “great end” to a long journey of renovations, which have been running for the past 14 months.

“It’s going to be a great equalizer in the summertime,” said Adam.

“We were having a tough time keeping up with the higher demands, and then it turned out when we increased that production and the size, we were able to add seats, which helped us out in the winter time when people are looking for a warmer spot to sit, so it’s really been a win-win.”

He had no plans to do more expansion in the near future.