Kishi asking for recount in Cumberland 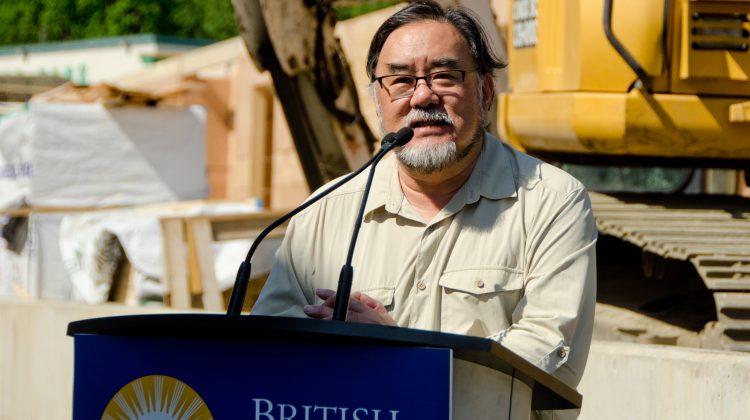 CUMBERLAND, B.C- A former village councillor for Cumberland is asking for a vote re-count.

Roger Kishi, who up until the October 20th municipal election was a member of Cumberland’s village council, has filed an application for a vote re-count in the village after coming up two votes short last week.

Kishi’s application, filed on October 26, is asking for a recount of the fourth and fifth place candidates in Cumberland, as well as the costs of the court action.

Kishi published the court filing on social media, though he refers to an affidavit that was not included.

The hearing will be held October 30th, in Courtenay provincial court at 9:30 a.m.

The MyComoxValleyNow.com newsroom has reached out to Kishi for comment, and will update this story as more information becomes available.