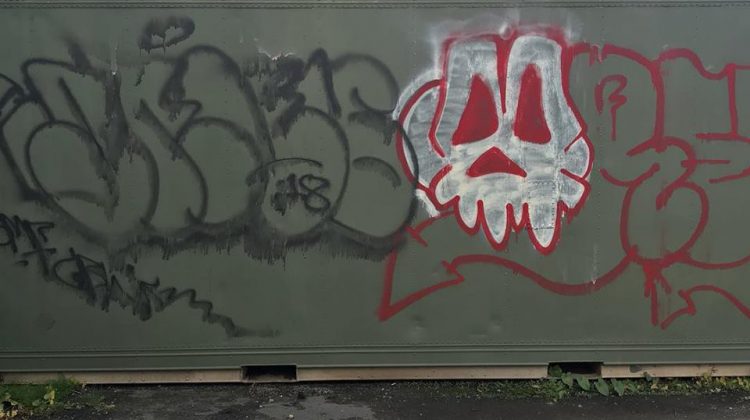 COURTENAY, B.C. – It was not the kind of donation they were hoping for.

“This is about the third time it’s happened now … we’re responsible to clean it up, and it gets expensive after a while,” Marlow said.

She noted that she plans to contact the Comox Valley RCMP on Monday to report the vandalism, and will contact Courtenay City Hall to further discuss the issue.

“Gary Usher, when he was bylaw enforcement, he kept a list of taggers and signatures, and he could usually figure out who was doing it,” she said.

Marlow is asking anyone with further details to come forward.

“I just think that people don’t realize the repercussions for other people when they’re destroying their property,” she said.

“They think they’re doing something artistic, but they’re actually costing us money.”