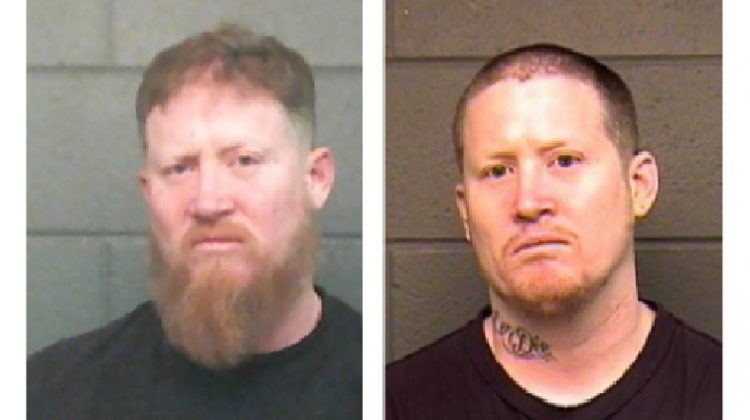 A pair of RCMP handout photos of Hardy.

Hardy had been wanted by police for several offences, including forcible confinement, sexual assault, assault, and uttering threats.

The incident which resulted in the charges took place on October 27, according to Hardy’s alleged victim, Bianca Pearce.

News reports have indicated the incident took place in Courtenay.

She indicated she had been getting threats from others since Hardy’s charges were publicized.

According to the Comox Valley RCMP, Hardy turned himself in in Victoria on Monday morning.

He’s expected in court this afternoon.